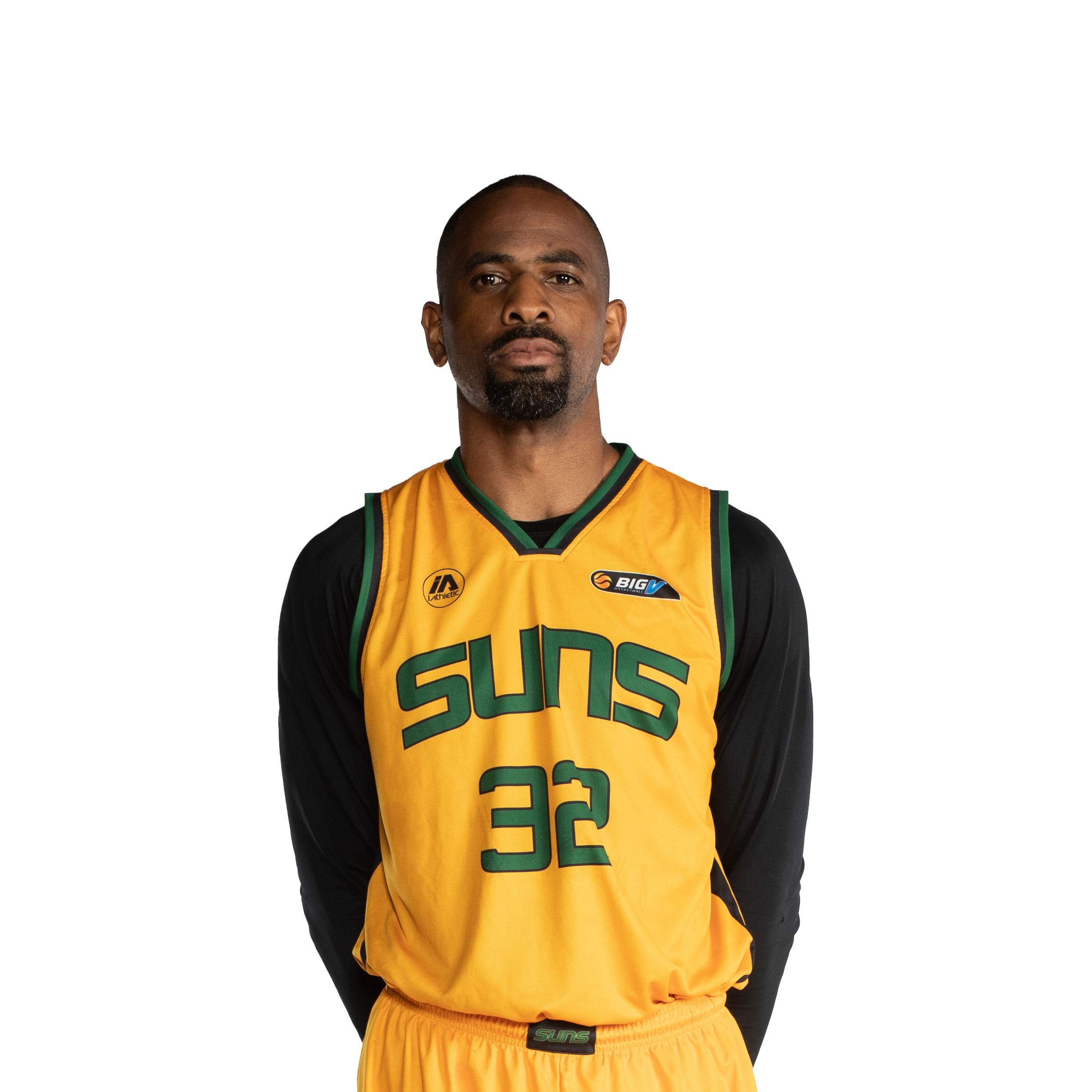 He has been playing representative basketball for nine years now, four of those with the Sherbrooke Suns.

Matthew loves playing basketball and it has become a huge part of his life.

His first season of playing at Victorian Championship level was at Pakenham in their under 18 team.

When Matthew moved to Sherbrooke, to play under 21s, he had the honour of playing in the first Victorian Junior Basketball League Sherbrooke team to ever make Victorian Championship level.

He is currently in his third year of study as an Occupational Therapist and currently works as a Bartender at The Club Officer.

He is a massive fan of the AFL and goes to every game he can with his dad to support the Geelong cats. 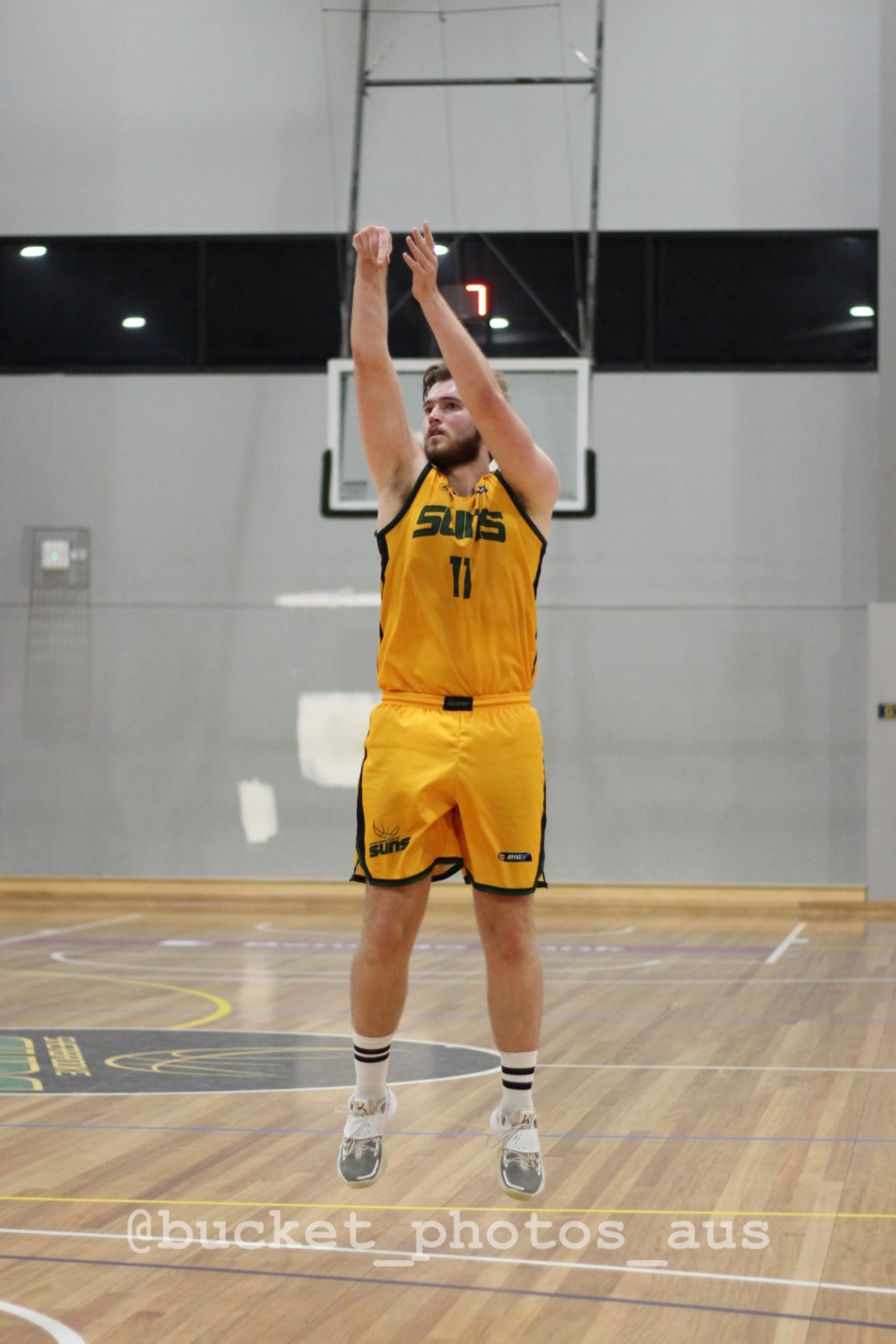 Matthew is sponsored by Tielen Services who specialise in Accounting and Bookkeeping needs.

Tielen Services provide peace of mind to their clients by providing quality and accurate service in the following areas:

Sarah is 19 years old and has been playing basketball since she was 6 years old in local domestic competitions. Since 2014 she has been continuously playing representative basketball. She started playing as a Centre but as the years have passed, she now finds herself playing more as a Shooting Guard with the odd occasion as a Power Forward. 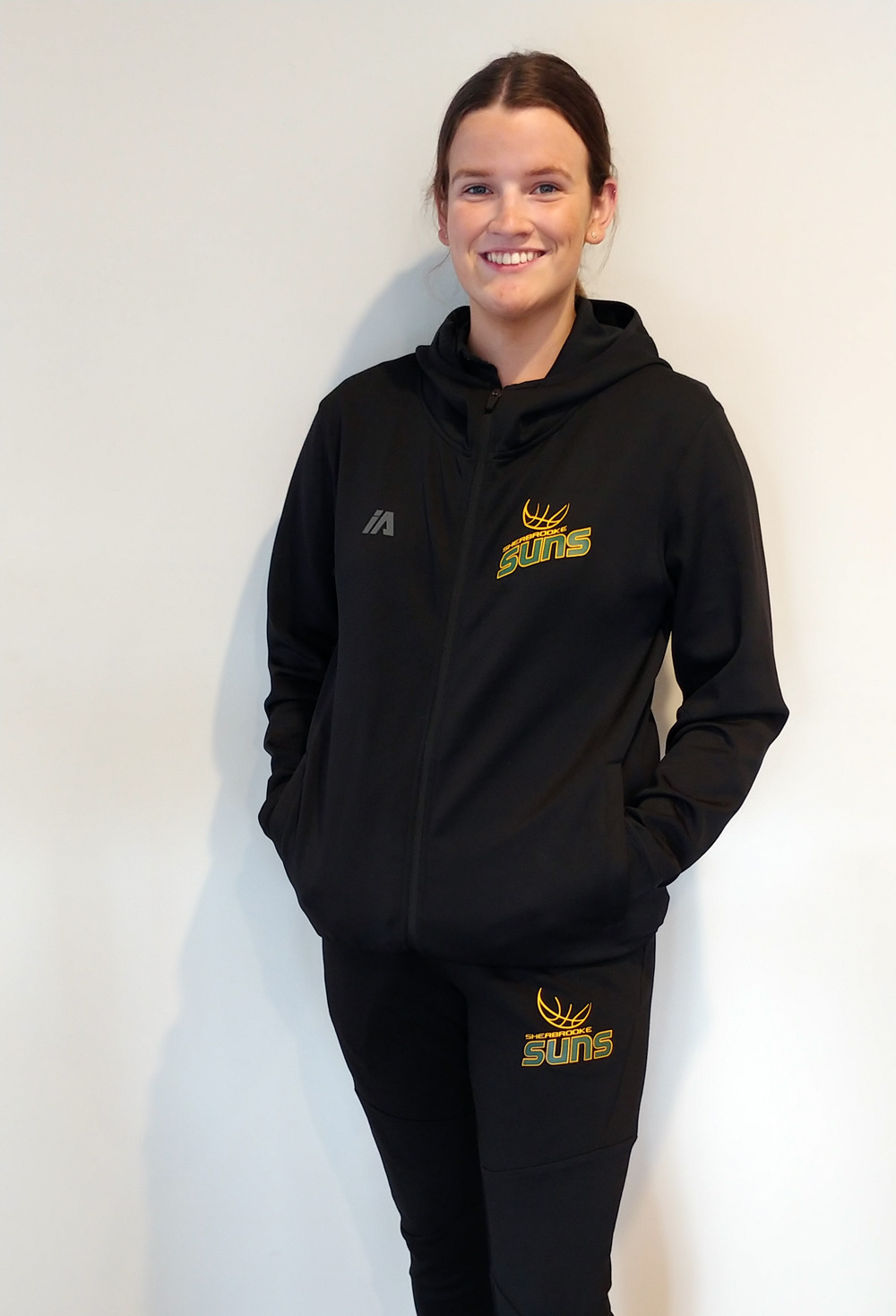 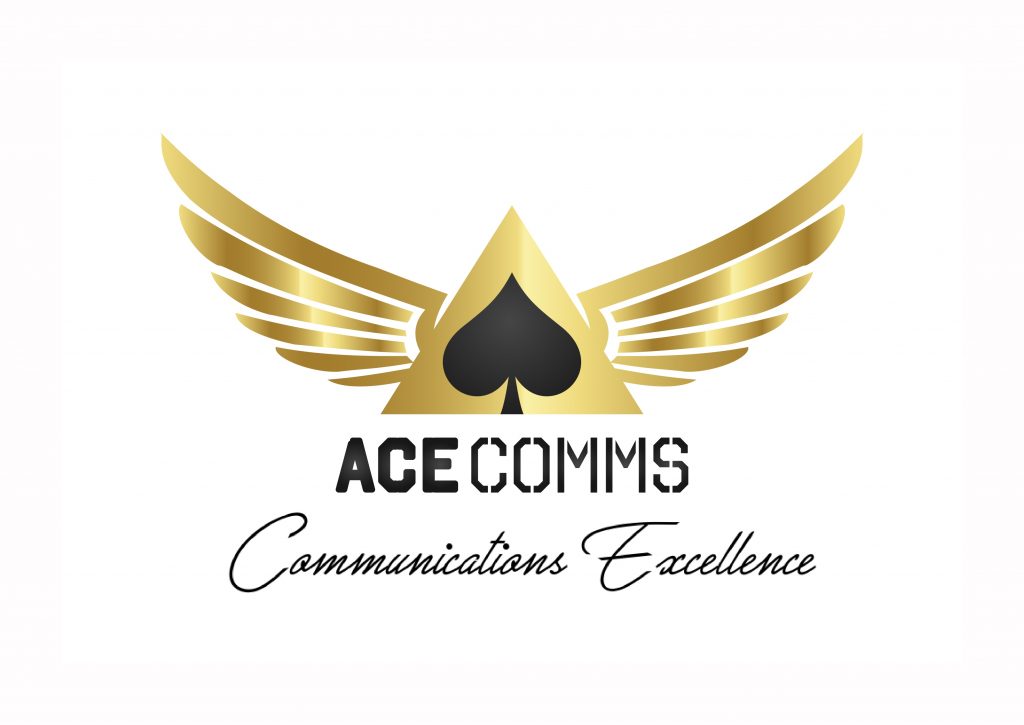 AceComms are two-way radio & body worn camera specialists, and are an authorised Motorola solutions distributor. Forming originally in 1988 in South Africa, their Australian presence was realised in 2003, and since this time, AceComms have built a strong reputation around wireless communication technologies.

AceComms can support all types of wireless communications projects, big or small, and across a variety of industries, such as Mining, Retail, Hospitality, Medical, Marine, Education, Security and Defence, just to name a few.