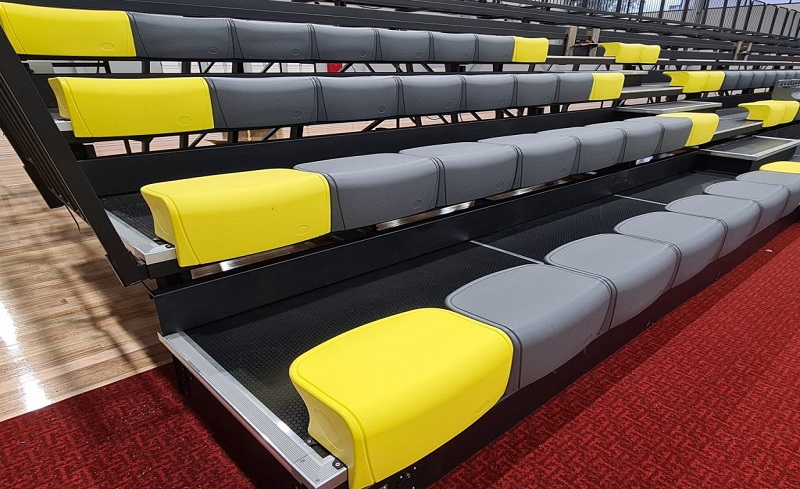 The story continues! After the unloading of the new stadium seating last weekend, we moved into assembly mode this weekend after obtaining the necessary approvals. The portable “tip & roll” seating has now been completed – this will seat 180 people in 12 sets of 15.

The main stadium grandstand that will seat 370 people is nearly complete. Most of the assembly has been done, with the electrical, flooring and seats still to go. With the grandstand opened up and the portable seating in place around the court, it really looks like a basketball stadium – even Chad Burton was sitting up in the stand waiting for the basketball to start again!

Thanks to all who have helped with the work so far – this has been a real SUNS effort. 🏀🏀 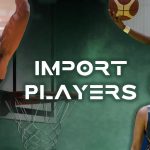 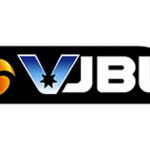 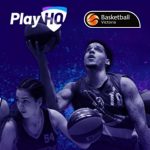